Earlier this year, Arizona legalized the growing of Hemp as an agricultural product. That’s a huge benefit to the Arizona economy for future revenue generation and with sustainable farming methods may become a cash crop.  While it’s exciting news it will be a challenging row to hoe. Having the proper genetics will be important for growing a successful crop here in this climate. Climate in Arizona is varied so multiple plants and derivative products will be realized depending on where you are growing.

Established in 1990, the Arizona Department of Agriculture (AZDA) promotes: 1) farming, ranching and agribusiness; 2) commerce, consumers and natural resources; and 3) the well-being of people, plants, animals and the environment. According to the AZDA, Arizona’s agriculture industry supports 77,000 jobs and generates $17 billion in economic activity (AZDA FY 2016 Annual Report). The Director of the AZDA (Director) ensures agency coordination and cooperation to achieve a unified policy of administering and executing all responsibilities (A.R.S. § 3-107).

1)      the industrial hemp is grown or cultivated for purposes of research conducted under an agricultural pilot program or other agricultural or academic research; and

There is a fiscal impact to the state General Fund of $750,000 in FY 2020. The amount of $250,000 and 3 FTE positions is appropriated to the AZDA Plant Services Division, and $500,000 is appropriated to the AZDA. This bill may also generate additional revenues for the state General Fund from Transaction Privilege Taxes levied on industrial hemp transactions.

Amendments Adopted by Committee of the Whole

With the increasing popularity of hemp cultivation outdoors and in greenhouses, new monitoring systems are entering the market to meet the needs of hemp farmers.

Hemp farming is fast becoming a popular industry due to its wide range of therapeutic and manufacturing uses. Many systems already exist for monitoring indoor hemp cultivation facilities, such as Urban-Gro and Braingrid, bringing novel, Internet of Things solutions into the hemp space.

Now that hemp is a fully legal agricultural commodity, more farmers are choosing to grow hemp outdoors. Within the CBD oil extraction industry, hemp is often found growing in a greenhouse. Both options are rising in popularity for hemp, meaning that monitoring systems for use in these environments are necessary.

Learn the requirements for effective monitoring systems, and take a look at some of the key players within the hemp cultivation industry.

FEATURES TO LOOK FOR IN A MONITORING SYSTEM

Depending upon the size of the operation, a monitoring system able to analyze different zones within the crop may be desired. If hemp is being grown in a greenhouse, choose a monitoring system that can also be connected to any HVAC or lighting equipment to monitor performance, and check for failures.

Monitoring systems are a core component of any automation system, as data must first be collected before an equipment or environmental decision can be made. Moving toward automation of the growing environment can accomplish the following:

Reduce the cost of labor

Automating essential tasks allows for less personnel, or grants staff to devote more of their time to other areas of interest, such as R&D or marketing efforts.

Measuring environmental conditions within a grow operation allows the farmer to improve their methods based on analyzed data and trends. This optimization often results in improved outcomes as related to quantity. Recipes for specific types of hemp can be created, ensuring repeatability in product quality.

Through analyzing cultivation data, the grower can make informed operational decisions. Changes in farming practices will only be based on evidence, rather than speculation. Sugarmade AI Cultivation Monitoring System

In May of this year, Sugarmade announced a new initiative to develop a simple, AI-based technology to monitor the cultivation of outdoor hemp. Sensors will be placed at appropriate locations throughout a hemp field and will gather data such as temperature, relative humidity, and soil moisture.

This monitoring system will be based on narrowband IoT technology, which is a type of cellular communications network. Advantages of this technology include a wider coverage area than other mobile networks and long battery life.

Sugarmade has not yet made public a timeline for the development of this technology.

Another cellular-based system, the Sensaphone remote monitoring devices are specifically designed for use in a greenhouse environment. Sensors are placed throughout the greenhouse, and temperature, ventilation, CO2, and relative humidity data is collected. The user can set threshold limits for each parameter and is notified via a call or text if any variable falls outside the threshold limits.

In addition to offering an automatic dosing system to ensure consistent fertigation, Link4 has also created a class of crop monitoring systems designed for greenhouse growing. These systems control as well as monitor, and can manage up to 24 HVAC and lighting devices.

A form of outdoor growing, protected cropping allows plants to grow in a fully outdoor environment but with the added benefit of minimal structures offering protection from the elements. Examples of such enclosures would be hoop houses, tunnel houses, and canopy protection.

Autogrow’s system allows the hemp farmer to monitor and control variables such as irrigation, fertigation, run-off, and root zone. The user receives an alert in the event of a problem and can manage the system remotely from their smart device.

This articles was originally written and published by Amanda Luketa of Cannabis Tech https://www.cannabistech.com/articles/monitoring-systems-for-outdoor-hemp-cultivation/ 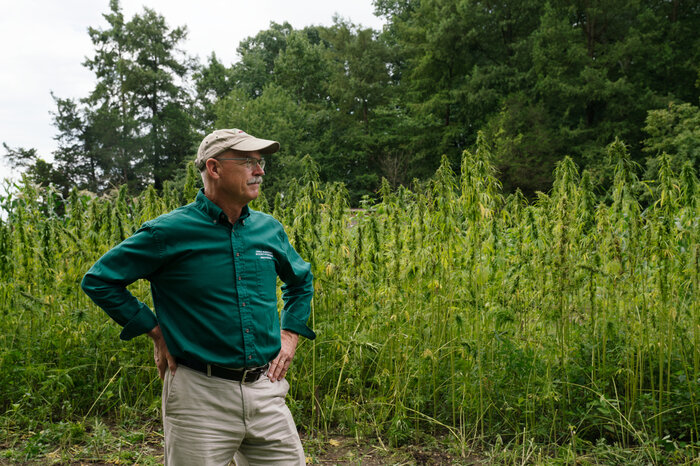 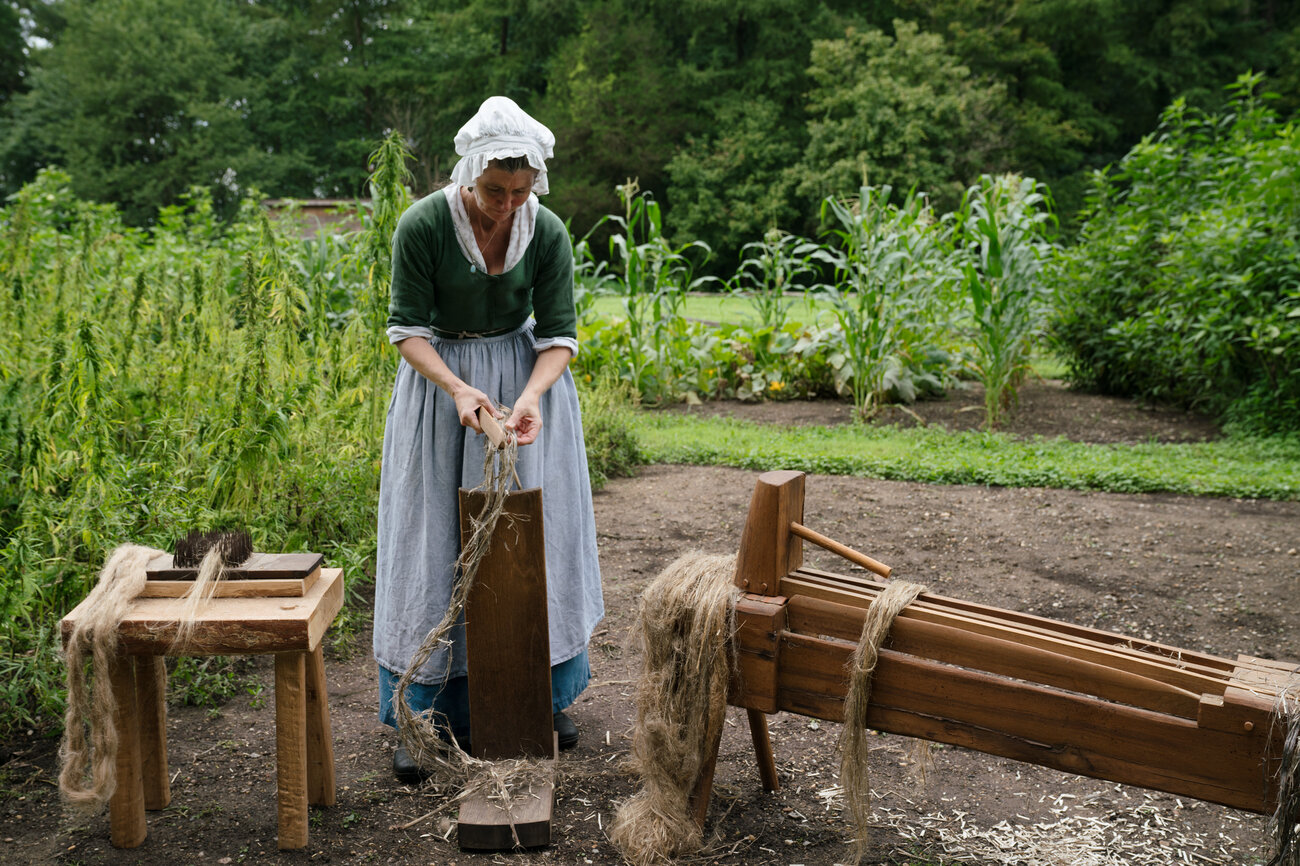 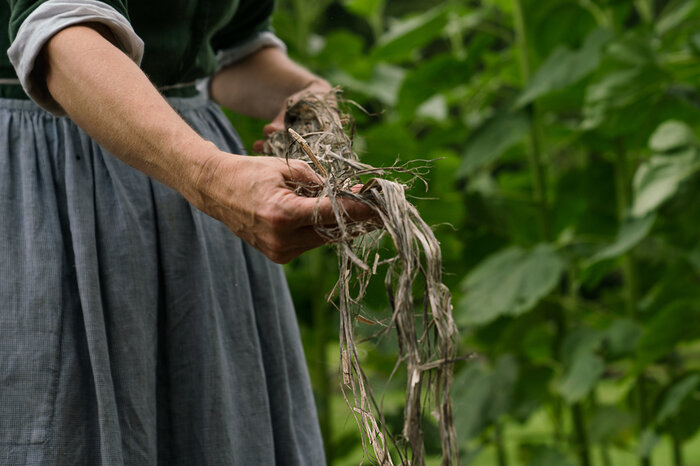 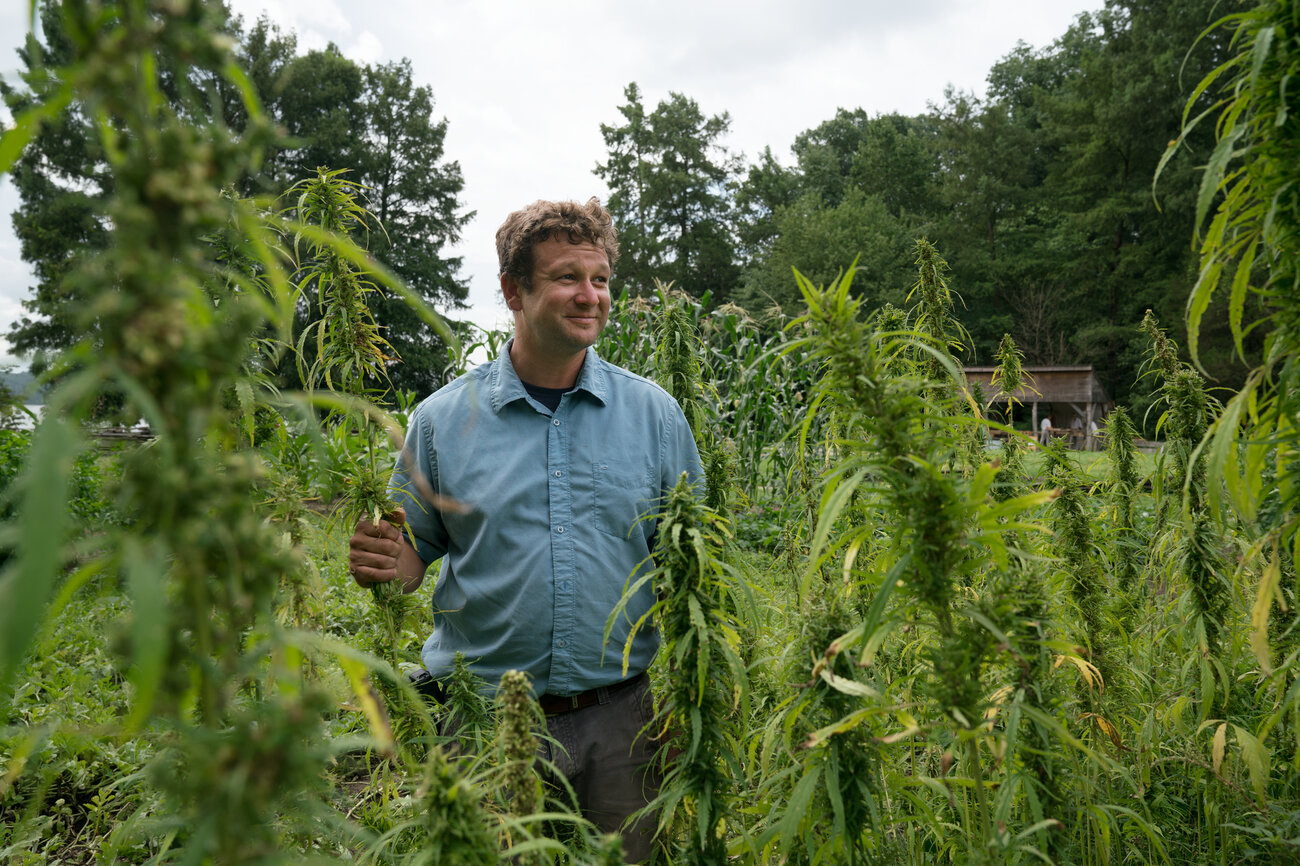 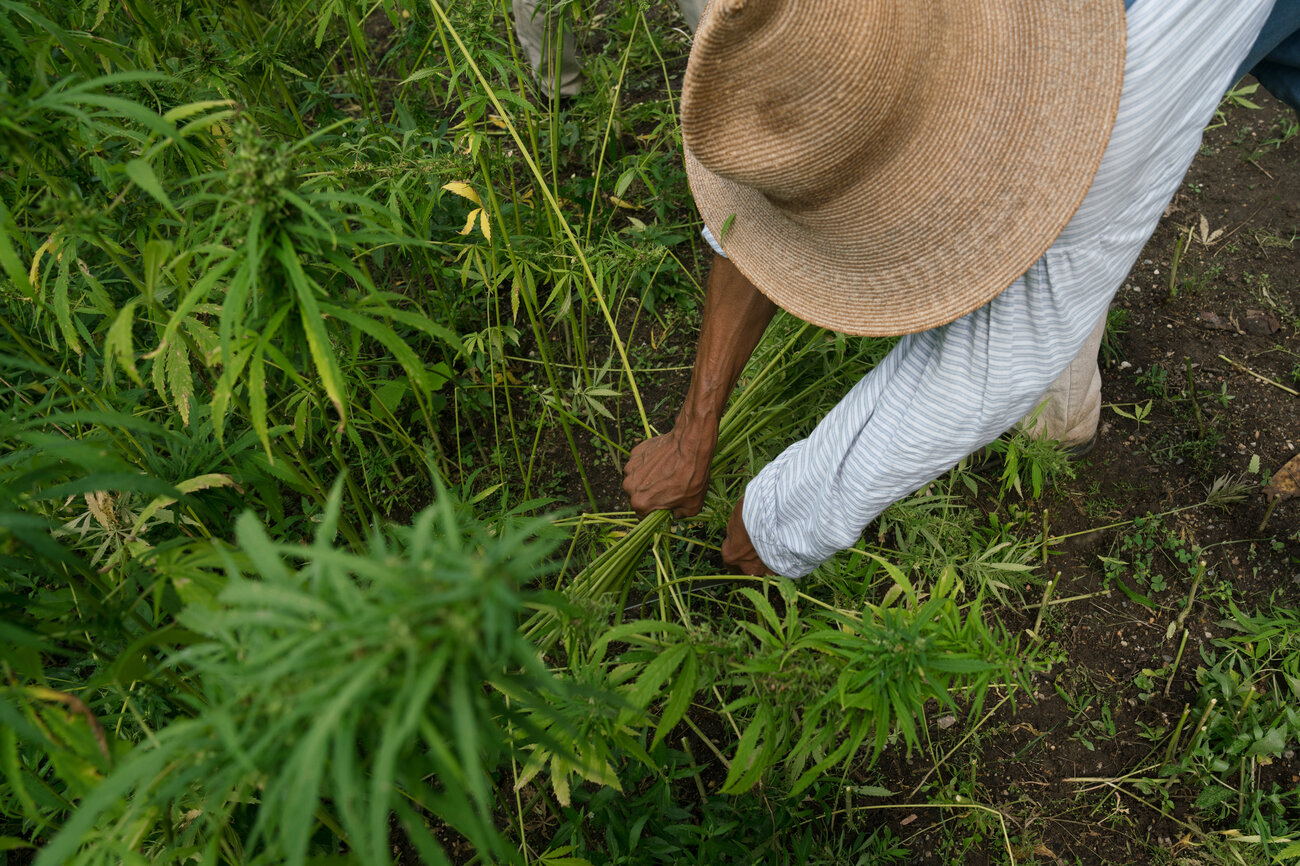 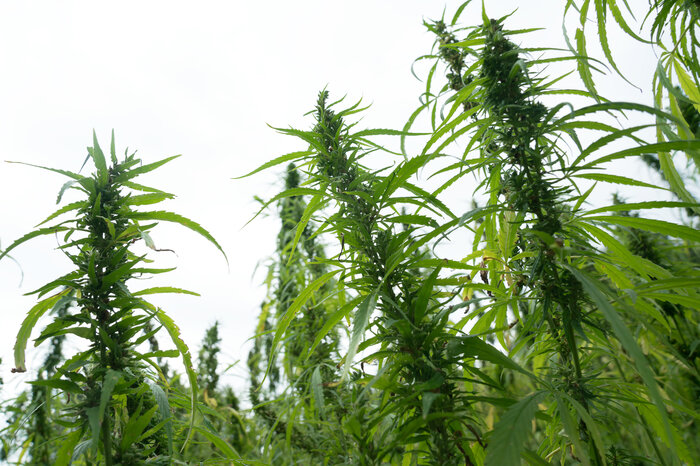